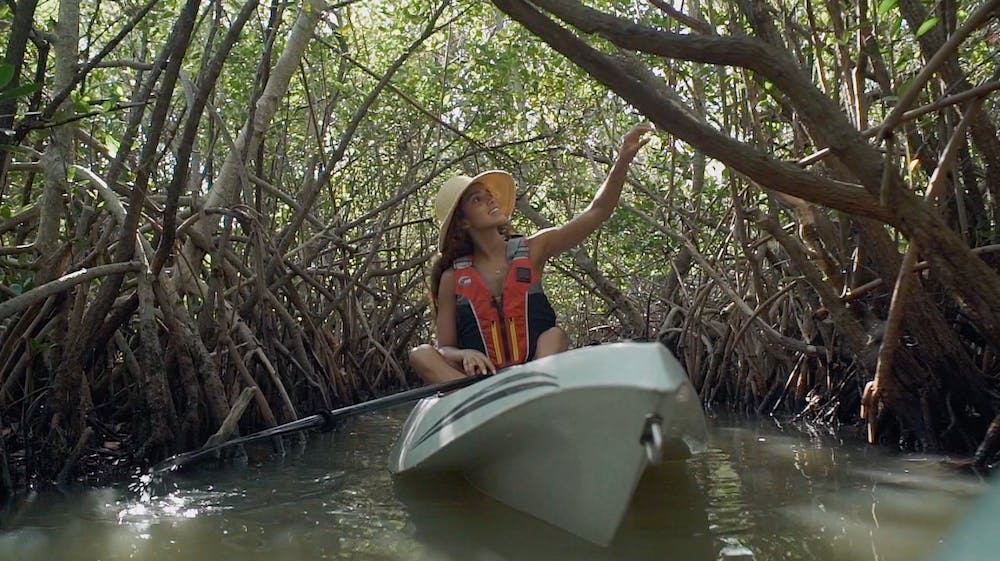 At Fin Expeditions, we are a “Do Not Disturb” Ecotour and we pride ourselves in following established best practices of Ethical Ecotourism.

Ecotourism is often described as “tourism directed toward exotic, often threatened, natural environments, intended to support conservation efforts and observe wildlife.” But it is much more than that. An ecotour will, among other things, always minimize impact on the environment, emphasize passive only observation, build environmental and cultural awareness and respect, provide positive experiences for both visitors and hosts, provide direct financial benefits for conservation, and raise sensitivity to the host area’s political environmental, and social climate.

Ecotourism involves traveling to natural areas and improving the well-being of the local people. At Fin Expeditions, we volunteer several times a year with local conservation organizations such as Keep Brevard Beautiful. https://keepbrevardbeautiful.org/

For more information on ecotourism, go to The International Ecotourism Society (TIES) at https://ecotourism.org

Edwin Way Teale, an American naturalist, photographer and writer once said “Those who wish to pet and baby wild animals “love” them. But those who respect their natures and wish to let them live normal lives, love them more.”